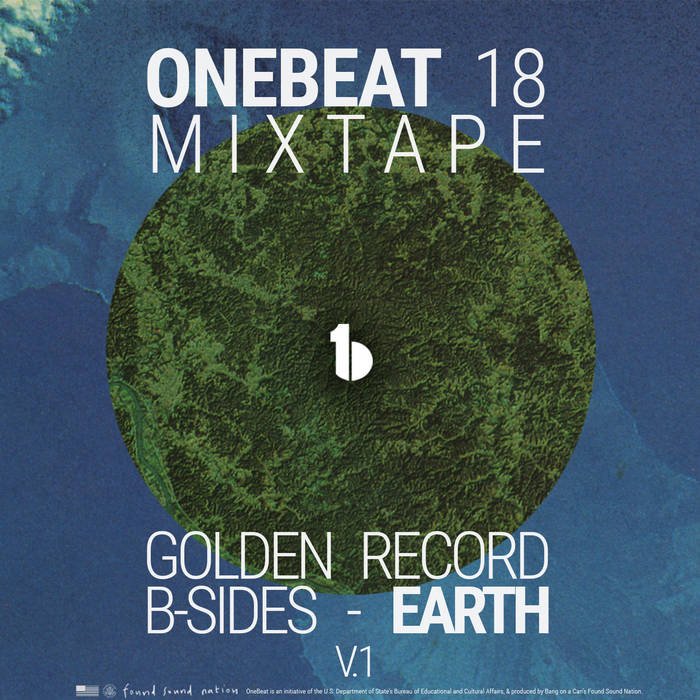 These six chapter will be released over the next six weeks; stay tuned, and let us know which tracks are making their way into your personal playlists!