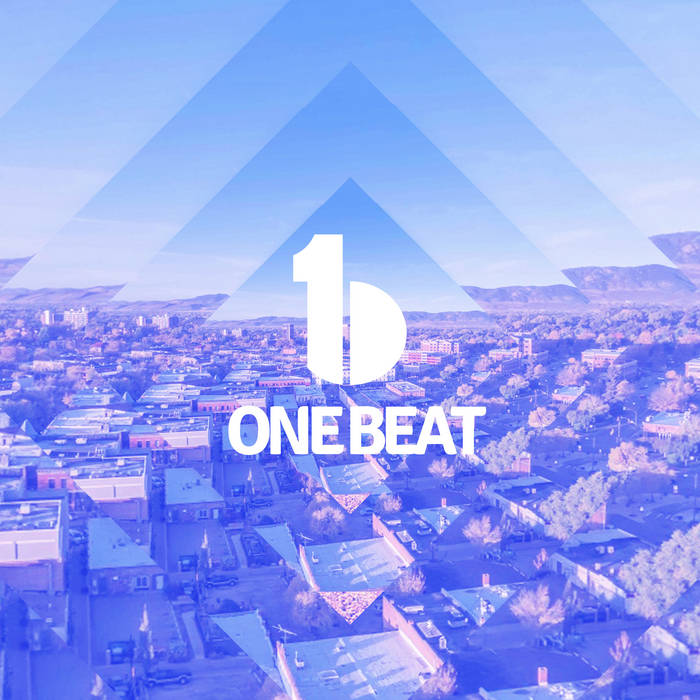 
Found Sound Nation (FSN), the musical collective that formed after meeting at Bang On A Can’s Summer Music Festival, and includes award-winning composer Christopher Marianetti and touring member of Neutral Milk Hotel, Jeremy Thal, have been pioneering collaborative music creation for over a decade. FSN artists have been creating sample-based electronic music with musicians from around the globe – working in such diverse countries as Zimbabwe, Indonesia, and Kosova.

In 2012, FSN was selected by the US Department of State's Bureau of Educational and Cultural Affairs to produce the musical diplomacy program OneBeat. OneBeat is a unique international space, now in its 8th year, bringing together a multitude of musicians from all corners of the world in an open forum where the bright light of human creative consciousness can shine through one another.

The results span Eastern Bloc electronica, the deep meditative grooves of the North African Guembri, infectious African raga, and the silky melodies of Sao Paolo’s underground scene, in a shining example of how we can reimagine the paradigms of global music, morphing and expanding musical traditions while bringing communities together in the name of artistic collaboration and innovation. Take a listen, and head down a musical wormhole with us, emerging in a new galaxy of invigorating musical possibilities.