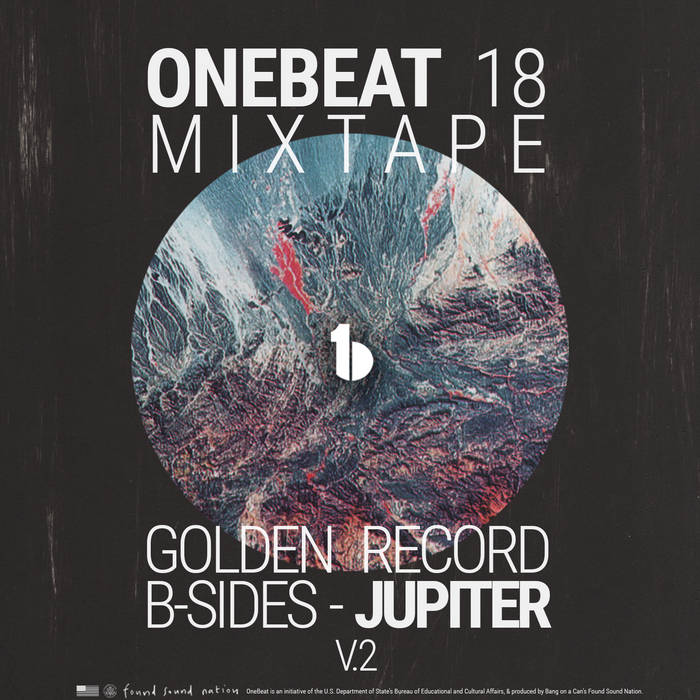 In our second chapter of the Golden Record B-sides we present the gas giant Jupiter. This brings us farther into the realm of the electronic, yet still grounded by it's earth-like moon. Jupiter features the effortless human laments of "Deixe-me Livre" (led by Brazilian songstress Luciane Dom) and South African/NYC collaboration of Ndivuma Kamnandi, featuring Gugulethu Duma (Cape Town), and Akinyemi (Queens).