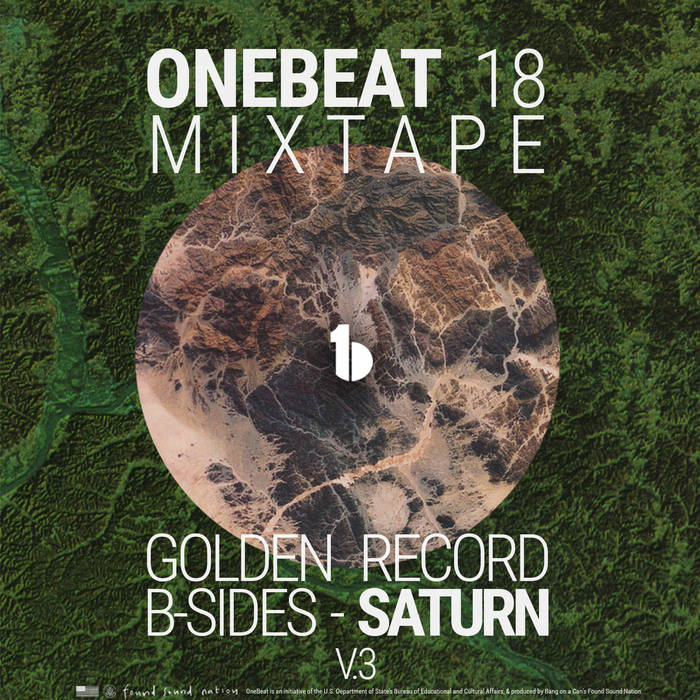 The third installment of the Golden Record B-sides brings us to the ringed planet of Saturn. Here we move into the realm of hip-hop and creative sampling, led by The Edge, a collaboration between a group of OneBeat fellows and Brooklynite multimedia artist Boombayé.