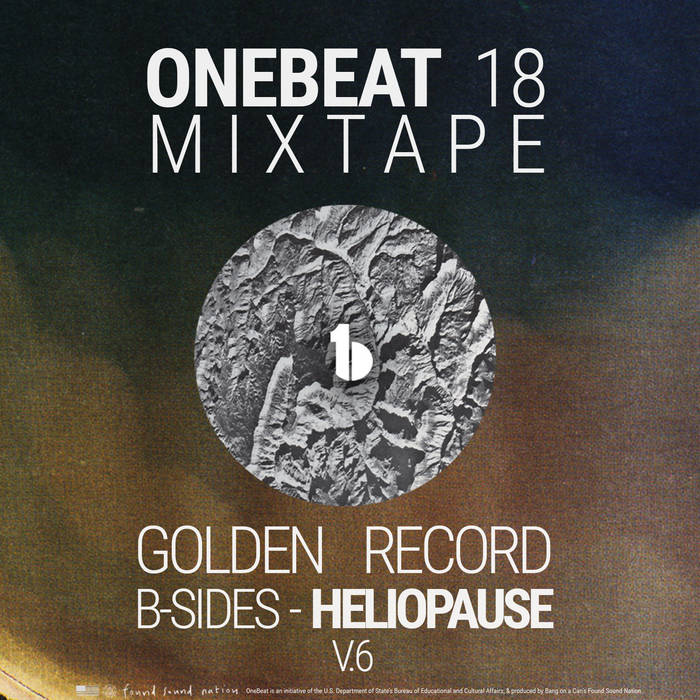 The last chapter, Heliopause, is left to the most experimental works, abstract pieces perhaps only understandable by the most adventurous human ears (and ideally a few extra-terrestrial ones), as Voyager journey's on into the dark beyond.