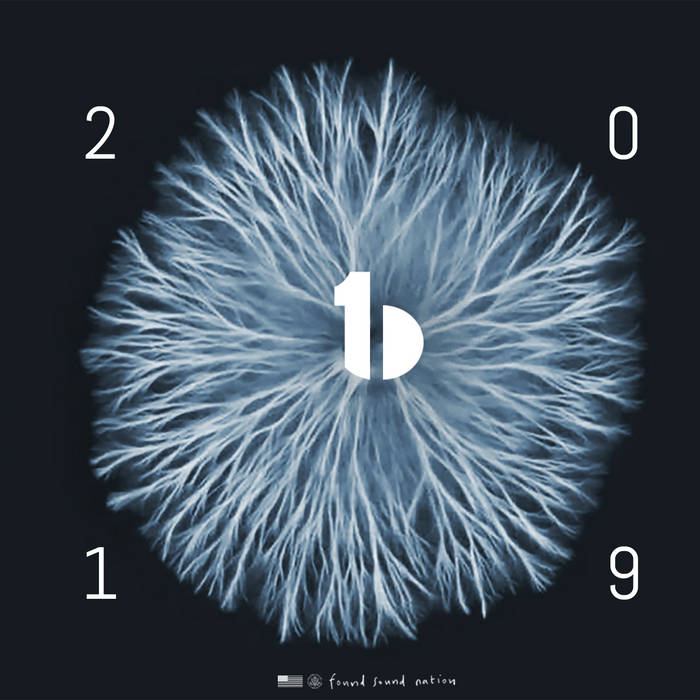 Leatherback Blues was created to accompany a short film by Ali Santana (aka Boombaye), a Brooklyn-based filmmaker, VJ, and music producer. The music was then created by a 5-Fellow ensemble of OneBeat fellows, led by New Orleans-based cellist, violist, and vocalist free feral. Ali filmed this piece while on the Puerto Rican island of Culebra in 2013. He explains: “while exploring a desolate beach, I came across a critically endangered Leatherback sea turtle, who, having made the dangerous journey from the ocean depths to the shore, struggled to bury her eggs beneath the sand.” When free watched this video, they were drawn to the leatherback turtle and her process of birthing. As they explain: “The first time I watched her jelly tears on her face, I heard the line ‘my mother cried an ocean.’” free is accompanied in this piece by guitarist Ivy Alexander (Kenya), vocalist Sao Yantó (Brazil), synthesist Meng Qi (China), and oud player Sarra Douik (Tunisia).

from OneBeat Mixtape 19, released March 17, 2020
Composed and Performed by